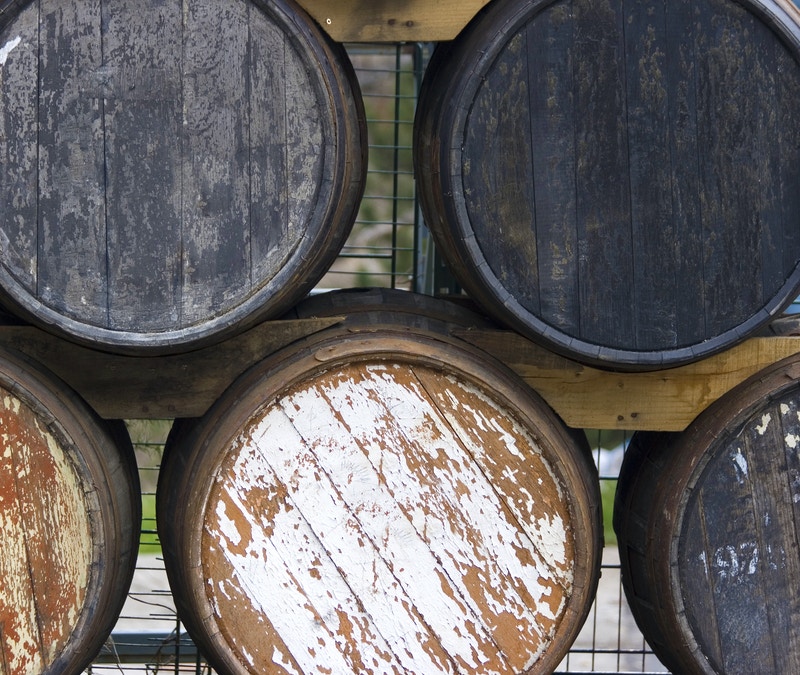 In West Virginia, an interesting question regarding lottery laws is currently going through legislature.

Normally if you win the lottery in most states, you are publically identified as such. This past January, the Powerball jackpot hit record highs, with $1.58 billion at stake. It got more of the country thinking about lottery than they might normally, and many people rightly questioned what happens if you do win — besides the money part, that is.

No One Wants to Be Harassed
Stephen Skinner, a delegate in West Virginia, recently introduced a bill that would allow these lottery winners to remain anonymous if they so chose. He admits that he didn?t think much of it, and merely submitted the bill thanks to a request by a constituent. He was surprised that the bill generated so much feedback.

Lotteries Have Their Reasons for Being Public

The Lottery Acting Director for West Virginia, John Myers, gave one of the most practical reasons against making the winner anonymous, saying that publicizing this information often serves as a marketing tool for future lottery prizes. It also helps to quell suspicion that the government is saying someone won — but secretly pocketing the money themselves, since who?s to know the difference? ?We actually give that money away to somebody that played the game and followed the rules,? said Myers in an interview with local MetroNews.

On the other hand, George Lowenstein, a professor of economics at Carnegie Mellon, says that lottery winners are frequently hassled by wannabe financial advisers and that the average winner is typically ?unsophisticated… [and] vulnerable? to this sort offer that comes with varying levels of legitimacy.

In all likelihood, the West Virginia bill is not going to pass — if it does, it will join just six other states that allow lottery anonymity. Are you worried about what might happen if you win the lottery? Don?t sweat it too much — there are a variety of practices you can follow to deal with this.