In America, bail is a system that is in place to allow people to get out of jail during their trial. To understand how bail and bail bonds, in this article, we are going to take a look at some of the important things that you need to know.

When someone is arrested, they will go in front of the judge for a bail hearing. The judge will set a bail amount, which is the amount of money they must pay if they wish to leave jail during the trial.

The bail amount is based on the severity of the crime, however, the judge has the final say.

If someone is unable to pay their bail, bail bonds come into play. There are many different bail bondsmen that you can get in contact with who will help you through the situation. They will go to jail and pay the bail for you so that you can get out. Usually, you are expected to pay a small percentage of the bail upfront, and then make payments to the bondsmen over time.

Overall, it’s important to understand how bail works. Even if you never need to use it, it is helpful to know. 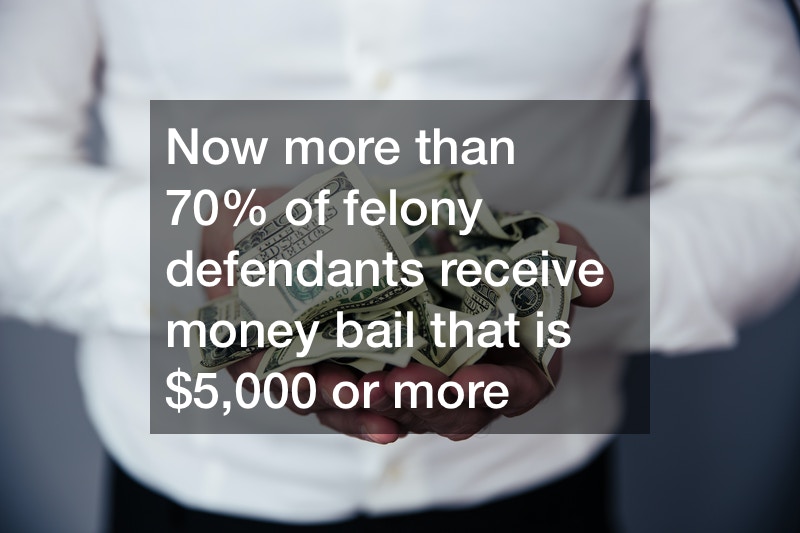